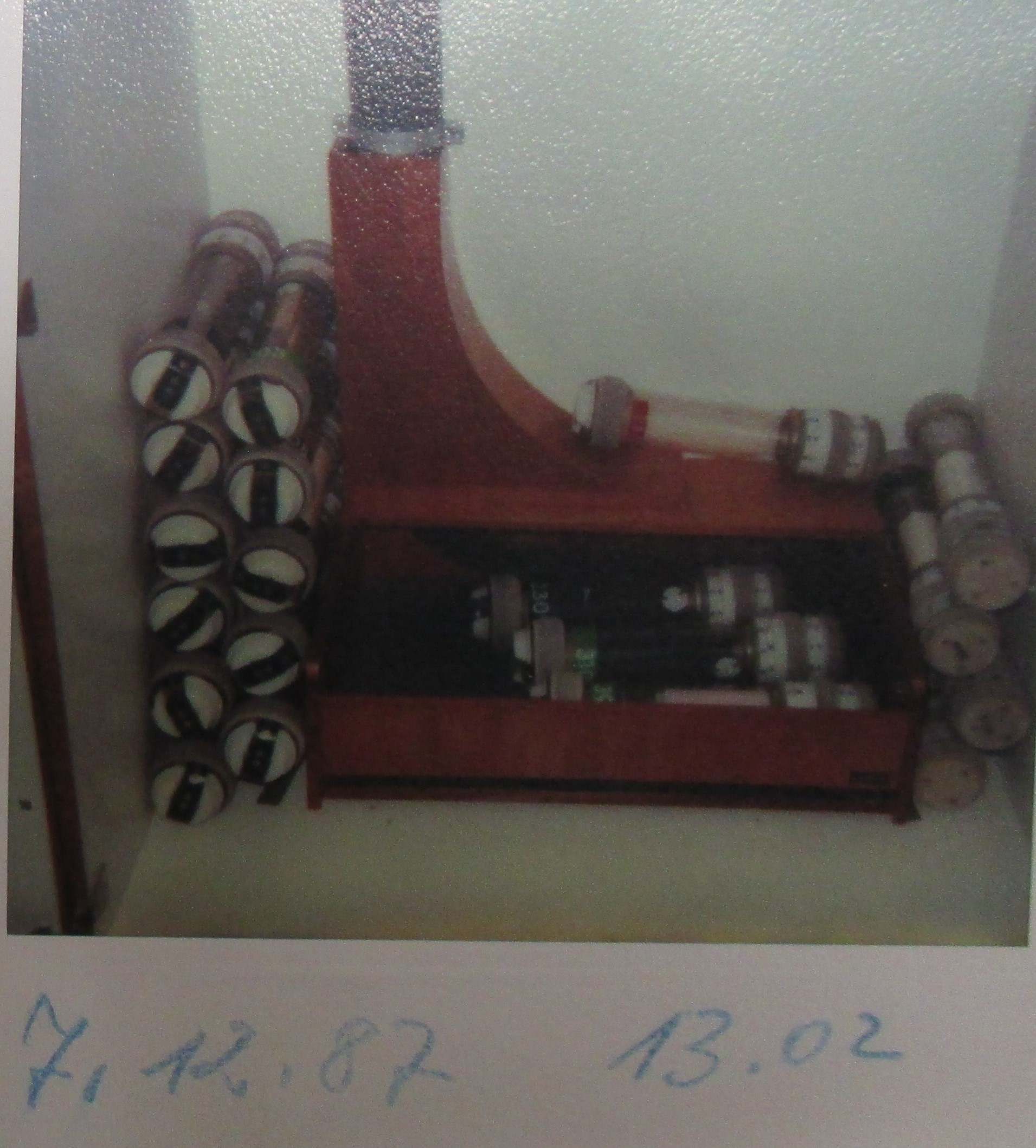 This is a guest article by Laura Meneghello, based on her presentation in our Histories of Maintenance and Repair Workshop in September 2021.

From the late 19th century onwards, pneumatic tubes became an important element in communication and transport infrastructure, albeit one that has been partly forgotten. Urban networks were used to send telegrams, letters and small packages underground through cities. In factories, hospitals, libraries and administrative offices, smaller tube networks were used to send documents, mail and small objects to different parts of buildings. These systems were constantly being modernised, first because they broke down relatively often, and second because especially in the late 19th and early 20th centuries there were constant innovations in the field of urban pneumatic mail networks and their technology.

Maintenance of pneumatic networks was a daily activity that was carried out partly by specialised personnel and partly by users themselves, who had both to avoid and to fix problems that occurred when sending capsules through the tubes. In this way, secretaries were involved in the maintenance of pneumatic tube systems in offices, workers had to deal with similar systems in factories, nurses had to take care of pneumatic tubes in hospitals, etc. They received special instructions on how to use pneumatic tubes correctly and solve minor problems they may encounter, while postal workers and directors recorded their methods for finding and fixing obstructions in the tubes in lengthy reports. Based on these sources (partly published and partly unpublished), it is possible to show how these practices were invented and learned, transformed and adapted, appropriated and circulated, taught and disseminated, translated and taken up in vastly different fields.[1] Practices of maintaining and repairing were situated between the two poles of “old” and “new” technology and were central to the life of technical systems and how they were perceived by the public, whether they were defined as obsolete or not, and finally whether they were kept and renewed or dismissed in favour of more “modern” media and technologies.[2]

Urban mail systems were subject to various failures, some of which were easily repairable while others meant that the system could not be used for several days. Unlike most telecommunication infrastructures, in the case of pneumatic mail systems an overarching standardisation of machines, capsules and networks never took place. This meant that the postal administration in every town or city, and sometimes even every post office, independently carried out and took decisions on everyday maintenance and necessary repairs in the way they felt was most appropriate.

However, from the 19th century onwards, manuals on pneumatic systems also included instructions on how to maintain them efficiently and how to deal with failures. The most difficult incident was when capsules got stuck in the tube; before removing them, they had to be located under the city streets or in the sewers. Among the publications describing a procedure for finding these problematic points, Paul Laurencin’s Le Telegraphe Terrestre, Sous-Marin et Pneumatique (1877) explained that it “might happen that the capsule gets stuck because of insufficient air pressure and that increasing the pressure releases the capsule”; if this did not happen, then it was “necessary to discover the point where the capsule got stuck, open the access to the sewers or dig up the street”, which was, admittedly, “a delicate operation, for which it is necessary to know the exact location of the capsule”. Laurencin further explained that there were “different approximate methods for this, the most satisfactory of which is the propagation of sound waves”.[3]

He then went on to describe the procedure, with the distance of the object to be removed being obtained by calculating the time interval between a gunshot (used to produce the “sound wave” mentioned above) and its resonance at the other end of the tube. Inscription technologies played a crucial role in this process: devices such as the chronograph delivered the most precise results, but in the absence of such technologies, technicians were invited to rely on their senses to register the sound waves or the air pressure.[4] This procedure was invented by Charles Bontemps in 1873 and it was the first application of “remote sensing” in media history: like GPS systems nowadays, it allowed users to trace a spatial position (i.e. the place where the capsule was stuck, causing the failure of the system) remotely through the application of sound waves.[5] The senses were therefore an important “tool” for technicians and engineers in observing whether or not the system was functioning correctly and, if not, where the problem might be located. The human body became an instrument of their work, and knowledge about maintenance and repair was to some extent embodied knowledge.

Ultimately, failures of pneumatic systems could lead to the complete dismantling of the whole urban network, as happened in Prague in 2002, when the last functioning urban pneumatic network in the world was closed after severe flooding. In Paris, pneumatic mail was discontinued in the mid-1980s, one of the causes being poor maintenance, which meant that large sections of the network were already out of order. In both cases, the presence of alternatives such as cars for express mail delivery and fax (or even emails, in Prague in 2002) for documents facilitated the decision to dismiss the “old” pneumatic service. However, the very fact that urban networks in different cities were dismantled in such different time periods between the 1950s and 2000s means that the “end” of pneumatic mail services is place- and context-dependent, and that whether the system was perceived as being outdated or not was fundamentally influenced by its functional state – that is, on how much was invested in regular maintenance work.

Maintaining and repairing the materiality of communications in hospitals

Pneumatic tube systems within hospitals are subject to specific regulations, especially with regard to sending blood and tissue samples, which must not be allowed to coagulate or be contaminated by (or be a source of contamination for) packaging, people who touch them or even the boxes and tubes themselves. The university hospital at Ulm gives detailed packing instructions on how to close envelopes and properly refrigerate samples, if needed. The worst-case scenario would be sending these materials without capsules, leading to contamination and the failure of the entire system.[6] A comprehensive series of social practices are thus both a prerequisite for and the result of technical systems such as pneumatic tubes: the desire and ability to learn how to use them as well as the acceptance of a set of norms are necessary for their correct functioning.

In the 1980s, pneumatic tube systems were perceived as an outdated technology, especially if they were subject to frequent failures, as was the case at the university hospital in Innsbruck: newly installed systems in particular, which connected several buildings with each other, did not function properly, and even technicians doubted the efficiency of the system, whose failures they photographed, documented and archived.[7] During that period, a medical doctor refused to allow a pneumatic tube station to be installed in the department of the clinic that he was managing in Innsbruck, namely the psychiatric department.[8] It was probably because of the hybrid nature of the system in conveying both objects and messages that, in the 1990s, when the new buildings of the hospital in Innsbruck were planned, it was nevertheless decided to build a new pneumatic tube system, one that is completely automated and controllable through software and is still in perfect working order. Not only the technicians but also every employee of the hospital has access to the pneumatic tube information system and is able to see where each capsule is currently heading, which reinforces the idea of a transparent management system. Even though technicians and engineers still play an expert role and bear the main responsibility for maintenance and repair of the system, the responsibility for the (correct) functioning of the system is not limited to this expert group. Moreover, the experts are creative and incorporate practices from spheres other than that of their own expertise: the tubes are occasionally cleaned by sending a capsule covered with foam, and if one of the capsules gets stuck in the tubes, it is promptly located by sending an avalanche transceiver through the tubes. This device, normally used to locate skiers under the snow, is an example of how a “cultural technique” has been transferred from the sphere of mountaineering to practices of repairing pneumatic tubes.[9]

In conclusion, it can be said that practices of maintenance and repair have played a key role in the development of pneumatic tube networks over time and in their definition either as “modern” or as “outdated” technology, while at the same time fostering the transfer and appropriation of techniques from the most disparate fields.

On pneumatic mail tubes, I have published the following titles:

[2] See also David Edgerton: Creole Technologies and Global Histories: Rethinking How Things Travel in Space and Time. Journal of History of Science and Technology 1 (2007): 75-112 and, by the same author (2007): The Shock of the Old: Technology and Global History Since 1900. London and New York. 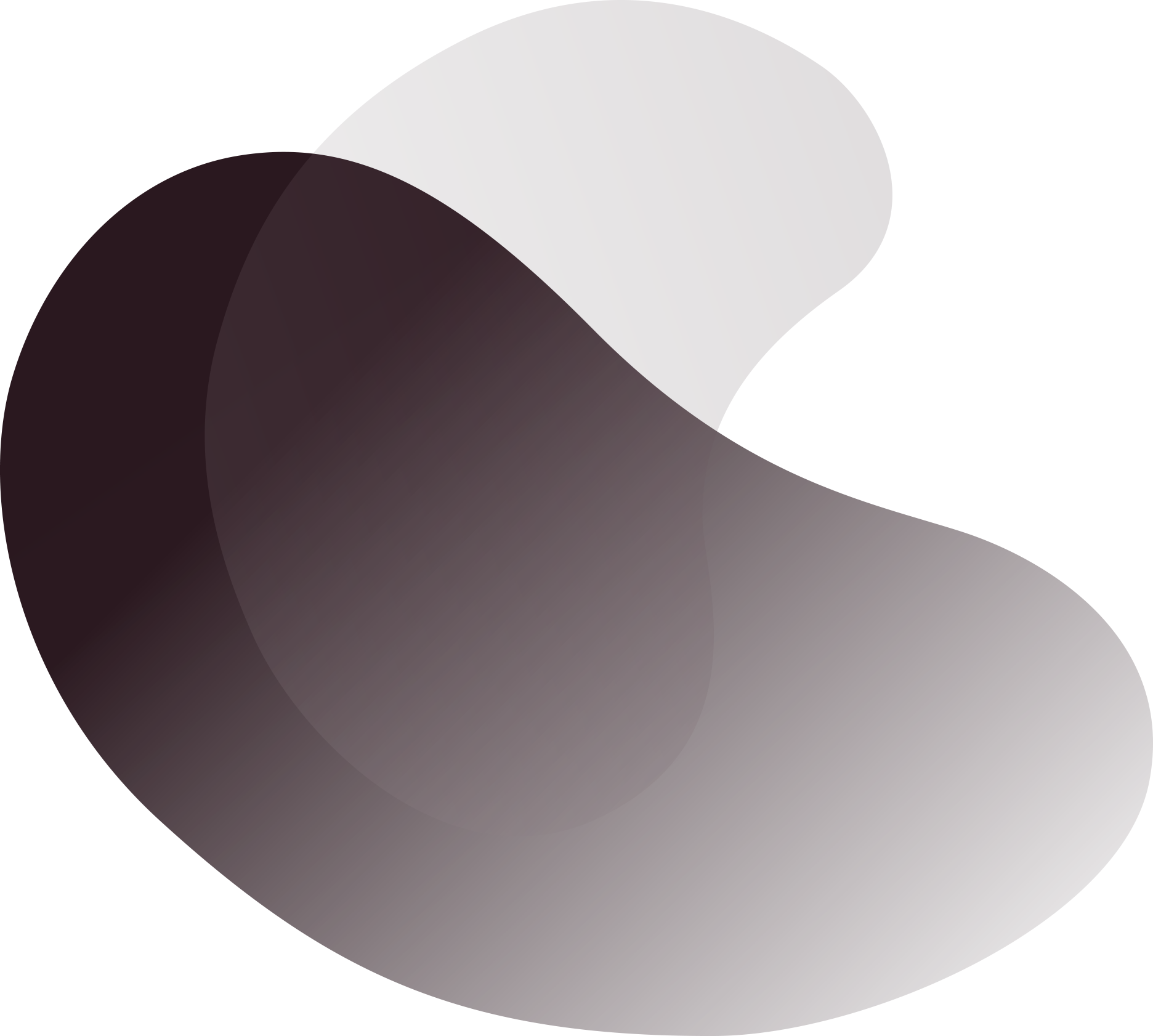 « Previous article
"Ghosts of iron and steel: Learning about loss in stories of industrial infrastructure un-maintenance"
« Back to the overview »
Next article »
"Call for Papers Repairing Technology – Fixing Society? International conference at the Luxembourg Centre for Contemporary and Digital History (C²DH) 13-14 October 2022"